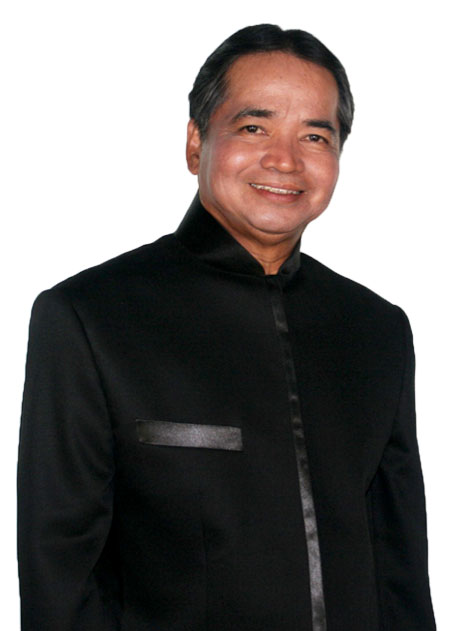 Juanito “June” B. Luna, is a”wholesaler” of experiences life can offer, a traveler, and a self-transformer in the physical and spiritual aspect of life.

June is married to Maria Elena Viniegas. They have three children: John Janvier, a pilot, Sharlene Dulce, a BS Psychology graduate and Mutya Junelene, an Ateneo Communication graduate. They are now proud grandparents to Julia, and Shanti, one and very supportive in-laws to Beng Ayong.

June’s story was featured in the Sunday Biz section of the Philippine Daily Inquirer on September 14, 2008.

His story will give you a tour of the drama, comedy, love, story, and action movie of life. He has shared his story during the past ten years with people from all walks of life including doctors, dentists, nurses, pharmacists, businessmen, Rotarians, accountants, priests, nuns, seminarians, teachers, parents, and students, among others. 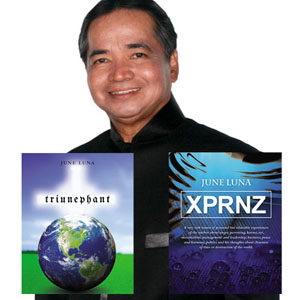